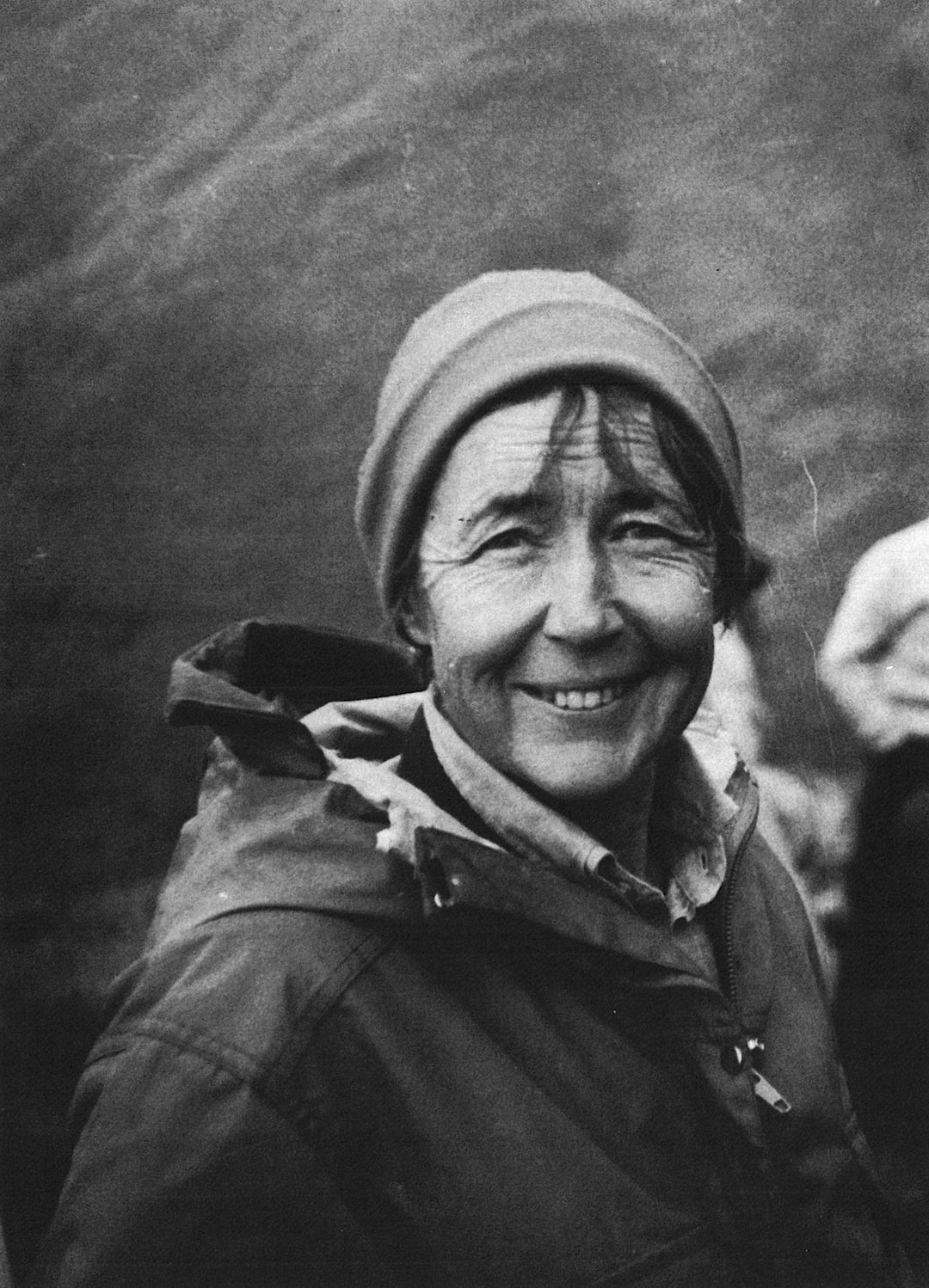 On October 17, 1978, Vera Watson fell to her death on Annapurna I. She and Alison Chadwick-Onyszkiewicz were climbing roped together on a steep, icy slope near Camp V when they apparently slipped. Both were killed. Earlier that day they had left Camp IV in high spirits and had proceeded strongly up the slope towards the last camp. From there they had hoped to reach the summit of Annapurna I.

Two days earlier, on October 15, two other members of the American Women’s Himalayan Expedition, Irene Miller and Vera Komarkova, had succeeded in reaching the 26,545-foot summit of Annapurna I. In doing this they not only became the first American women to climb an 8000- meter peak but they realized a dream of every expedition member, of their hundreds of friends and supporters, and, most particularly, of Vera’s.

Vera’s interest in mountain climbing started relatively late—when she was in her 30’s. Rock climbing in the Shawangunks and winter climbs of Mount Washington led to mountaineering in western United States and then to expeditionary climbing. In 1974 Vera made the first woman’s solo climb of Aconcagua. That same year she climbed Mount Robson in Canada and made several first ascents in the Kenai Range in Alaska. Rock climbing, however, remained her first love. The face of a rock became a dance floor under her feet—every move was made with style and grace. Her strong hands would seek out holds and then not seem to use them. Annapurna’s “Dutch Rib” with its exposed rock formed part of the route from Camp II to Camp III. Vera was delighted with the prospect of leading it.

Perhaps Vera’s early ambition to become an actress partly explains her style and grace. She didn’t achieve that ambition but did become a highly respected computer programmer at IBM’s Research Laboratory. Born in Dairen, China in 1932 of Russian parents, Vera lived there until around 1950 when she and her mother managed to make their way to Brazil. Her fluency in languages led to her being hired by IBM for a language translation project; her exceptional competence resulted in her becoming a respected member of a research community.

A shy person, Vera was however a leader—encouraging, cajoling and inspiring people to try things they considered impossible. How many of us have run impossible distances or climbed impossible mountains because of this woman! Vera’s desire to see women excel is reflected in the goals of the American Women’s Himalayan Expedition which she helped establish and on which she worked so hard. This work displayed her many talents: she was an artist designing brochures and fliers; she was a writer composing fund raising letters and magazine articles; she was a cook providing wonderful meals for any number of friends and supporters; and, above all, she was an inspiration.

Vera was a complex woman, a woman of many contrasts: very soft yet very strong; airy and light in style—earth solid in substance; a maze of words—a crystal clear mind; a romantic spirit—a determined woman. We share the sorrow of her husband, John McCarthy, her climbing companions, her relatives, friends and acquaintances. We miss her.