In 2012 I set up Summit Outdoor School, a nonprofit organization providing free courses to Chinese villages, outdoor, and university clubs. Our aim is to train local people to become guides or instructors in their mountains, and in order to keep the instructional level of our own staff high, each year we will try to climb for three weeks in a remote area. In October 2012, after we finished a training course on Mt. Haba (Haba Xueshan, 5,396m) with local villagers, the Summit Outdoor School instructors went to Mt. Baima.

The Baima Xueshan massif (“Baima Snow Mountains”) is situated in Deqen County, not far to the south of Meili Xueshan (Kawagebo, 6,740m). It lies close to and west of the Yunnan-Tibet Highway, where it runs northwest from Zhongdian to Deqen. The mountains, which rise to over 5,400m and contain many steep peaks above 5,000m, lie in the Mt. Baima Reserve. Until now it has not been possible to climb there legally, though there have been unauthorized attempts by Chinese and foreign parties. We talked with authorities from the Baima Reserve and secured permission to stay in the region for a long time, in order to acclimatize and properly reconnoiter the mountains, so we could climb multiple routes.

[Editor’s note: In 2006 the Jing brothers (China) attempted the main summit of Zhalaqueni (a.k.a. Zhalachoni Feng, 5,429m) by a route on the right side of the face, reaching 5,200m. The same line had been attempted in 2002 by a pair of foreign climbers. This summit eventually received a Chinese ascent in 2013; see report in this section.]

We also talked with the head of the Baima Reserve about setting up the right mode of adventure tourism, which would protect this beautiful region and help the economy of the local community. 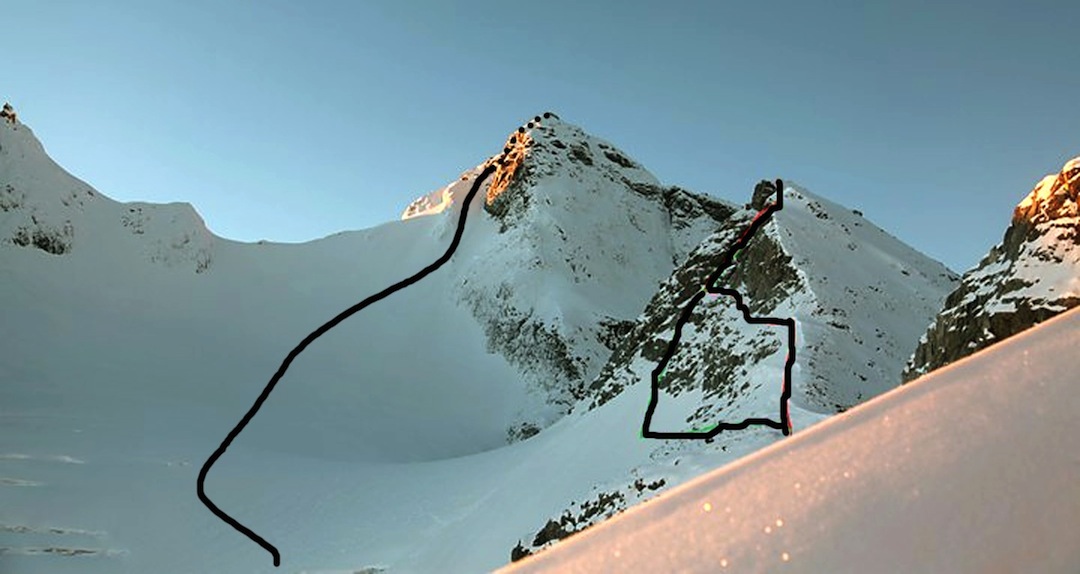