On October 5, John Frieh and I met in Seattle and flew to Petersburg, where we spent part of the day hanging out with Dieter Klose before being flown onto the Stikine Icecap by Wally, our Temsco Helicopters pilot. Wally landed us at the Burkett Boulder, and we followed a ridgeline John had previously used to reach a bivy site at the edge of the Burkett Glacier.

The next morning we negotiated the Burkett Glacier to the Burkett Needle–Mt. Burkett col and descended to a safe entry point for the northwest face of Mt. Burkett. We then simul-climbed the northwest face over the course of the day, encountering very enjoyable moderate ice and mixed terrain in increasingly windy conditions. Near the summit ridge, the wind was so strong that I was lifted up trying to swing my ice axe. We exited the northwest face one pitch below the summit, onto the west face, and were finally sheltered from the wind. Neither of us was willing to stand on the summit and resorted to belly-crawling so we were not blown into Canada. The descent down the Golden Gully (Bearzi-Klose, 1980; AAJ 1981) was fairly straightforward, with only one stuck rope on seven or eight rappels, followed by a long downclimb of the lower portion of the route.

We returned to camp after approximately 16 hours on the go and enjoyed a few hours’ rest before hiking down to the Burkett Boulder on October 7. Wally picked us up around lunchtime, and by that evening we had returned to John’s house in Portland, Oregon, after making the first ascent of Can’t Knock the Hustle (IV 5.8 AI4) on Mt. Burkett over a long weekend away from our families. 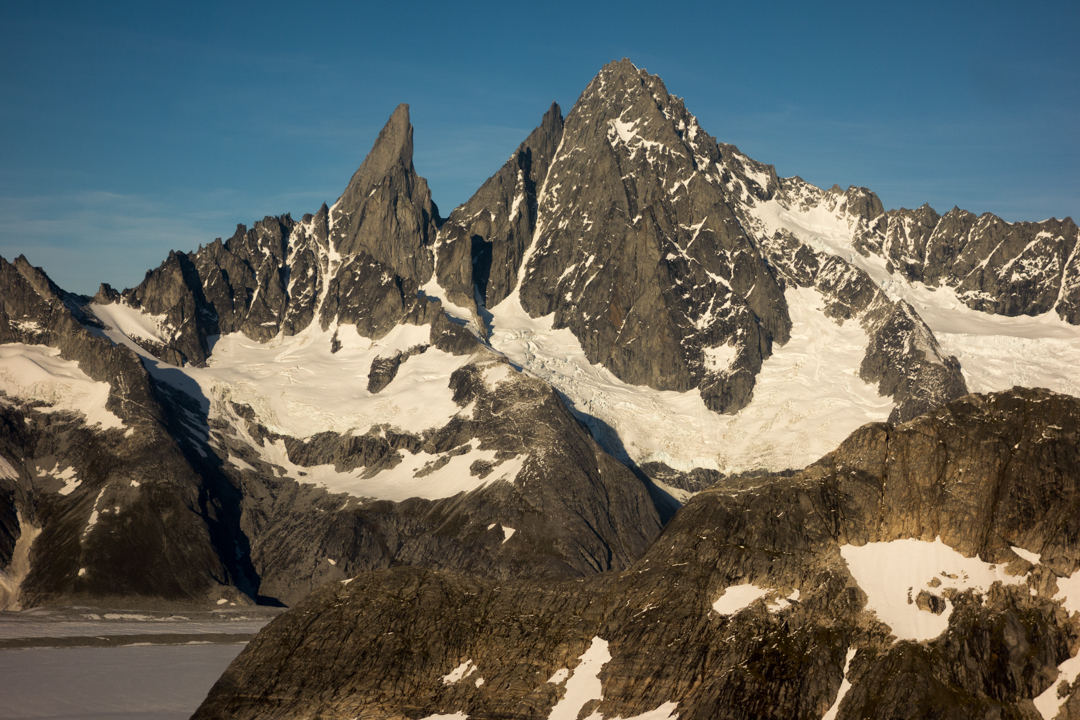 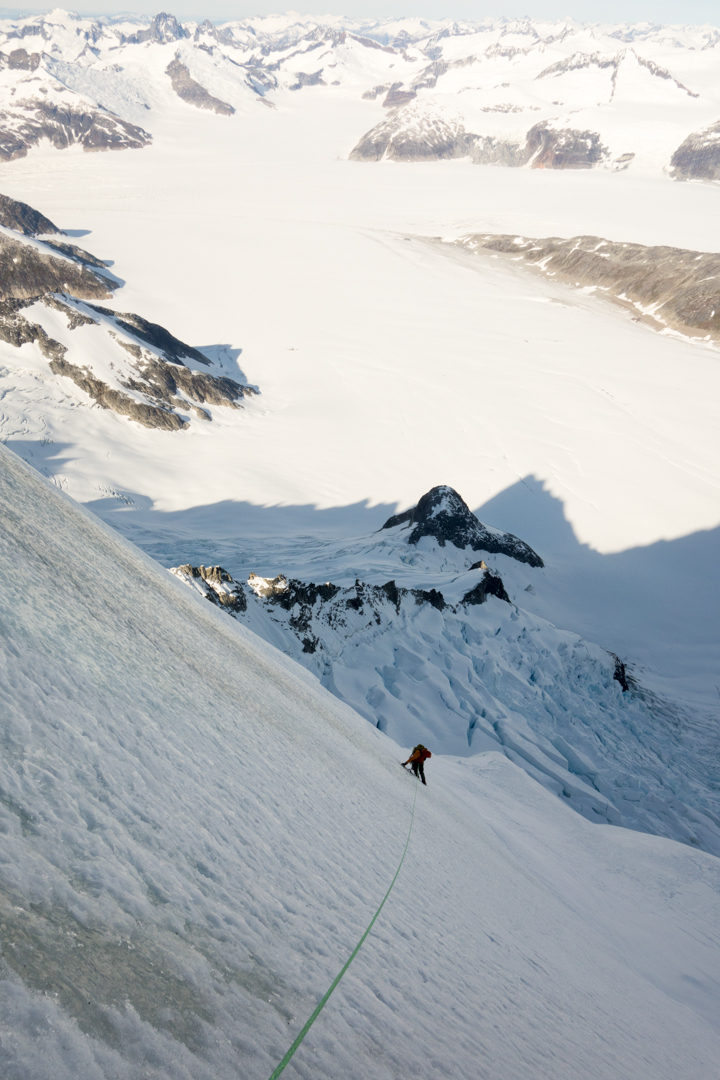 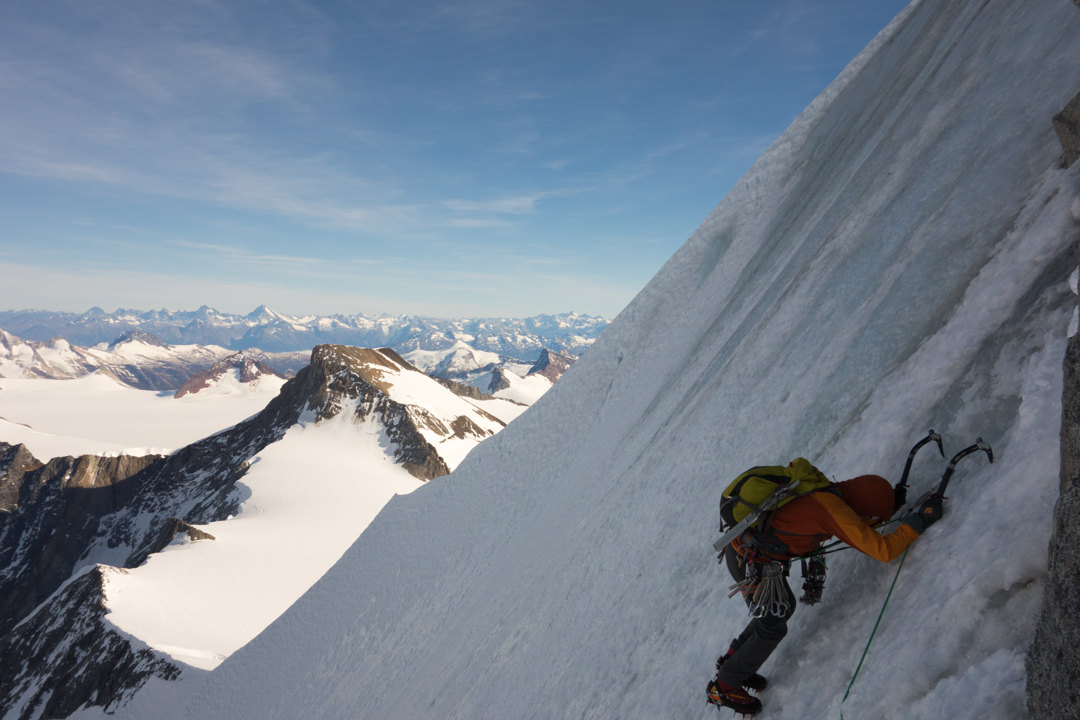 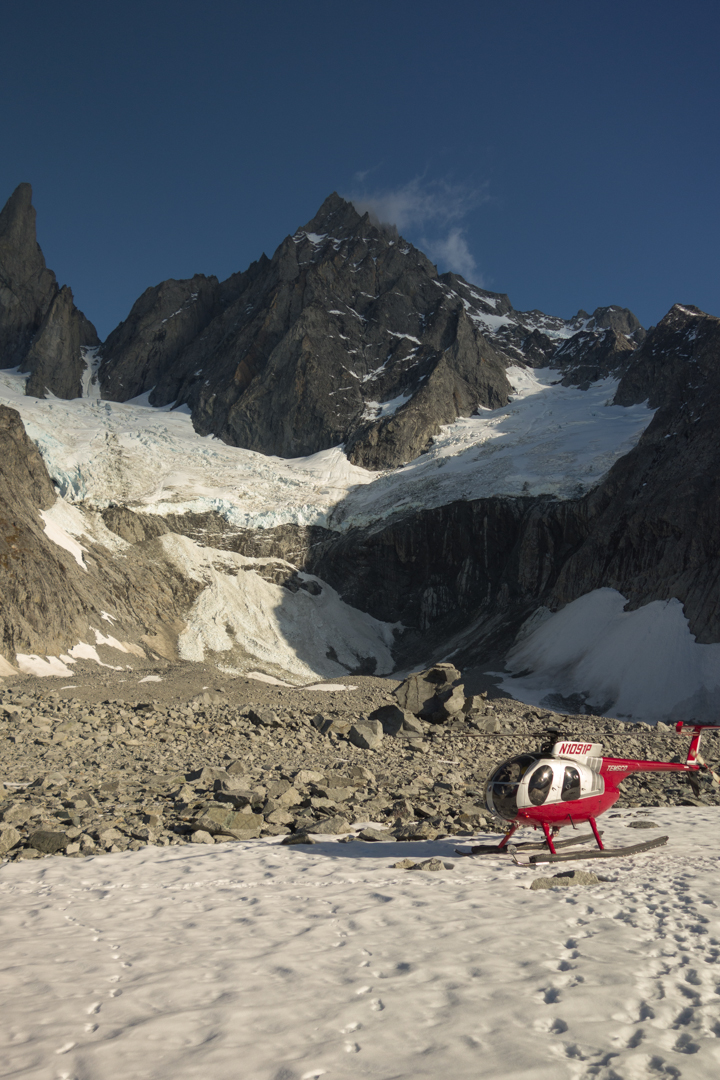 The smash-and-grab approach vehicle of choice. The new route ascends the unseen side of Mt. Burkett.
Doug Shepherd 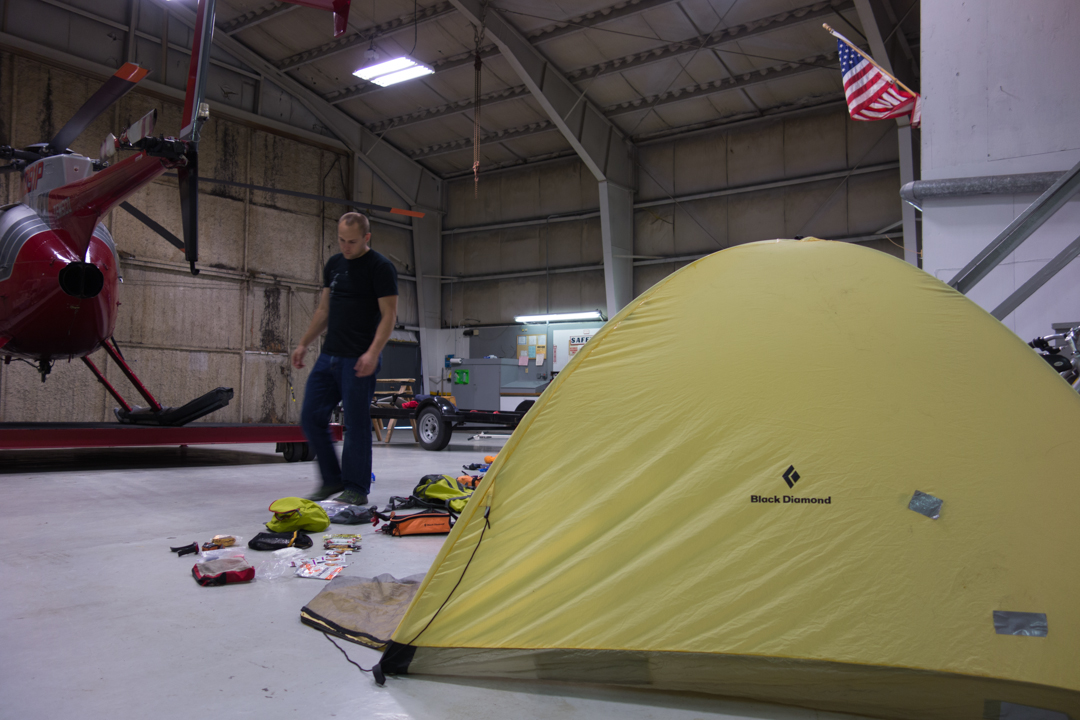 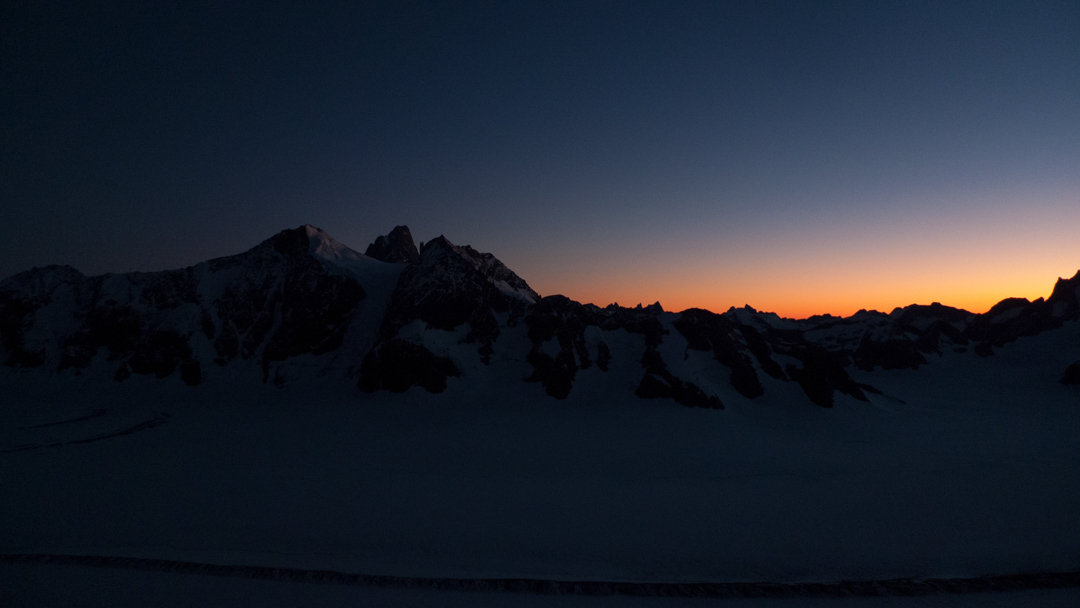 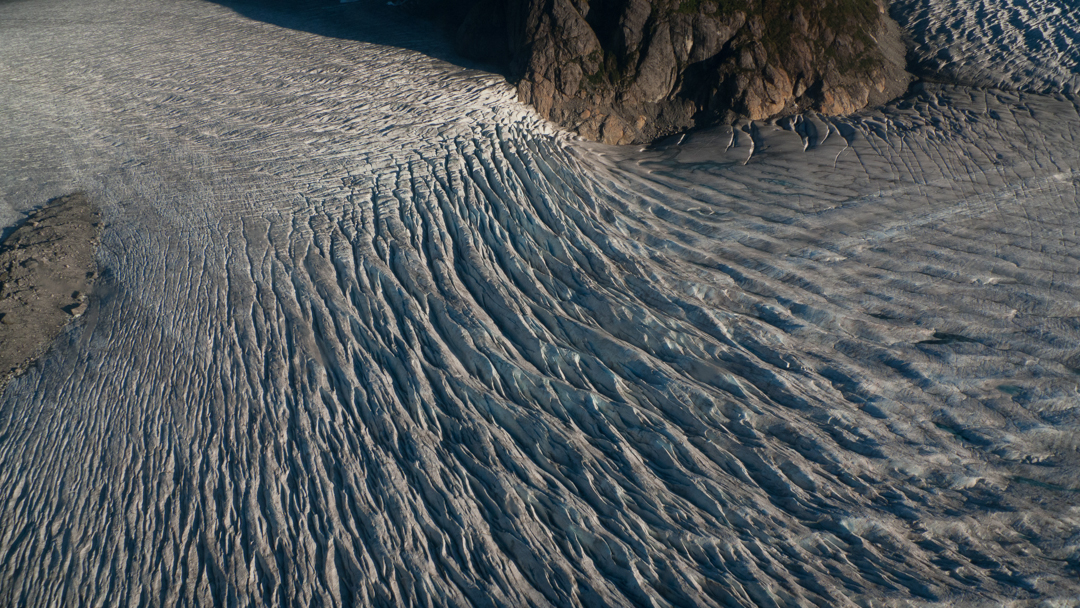 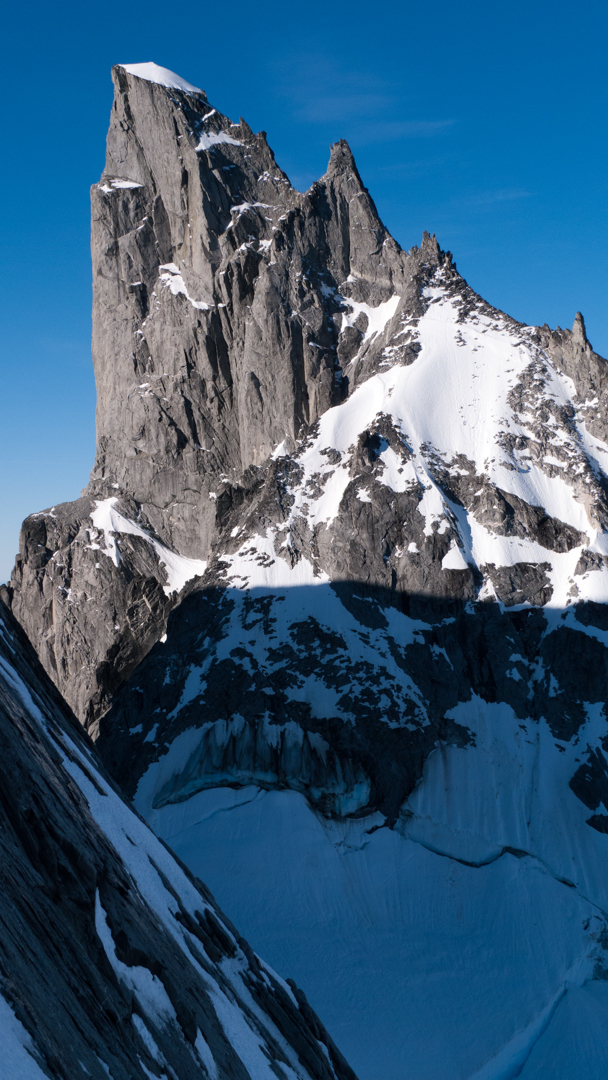 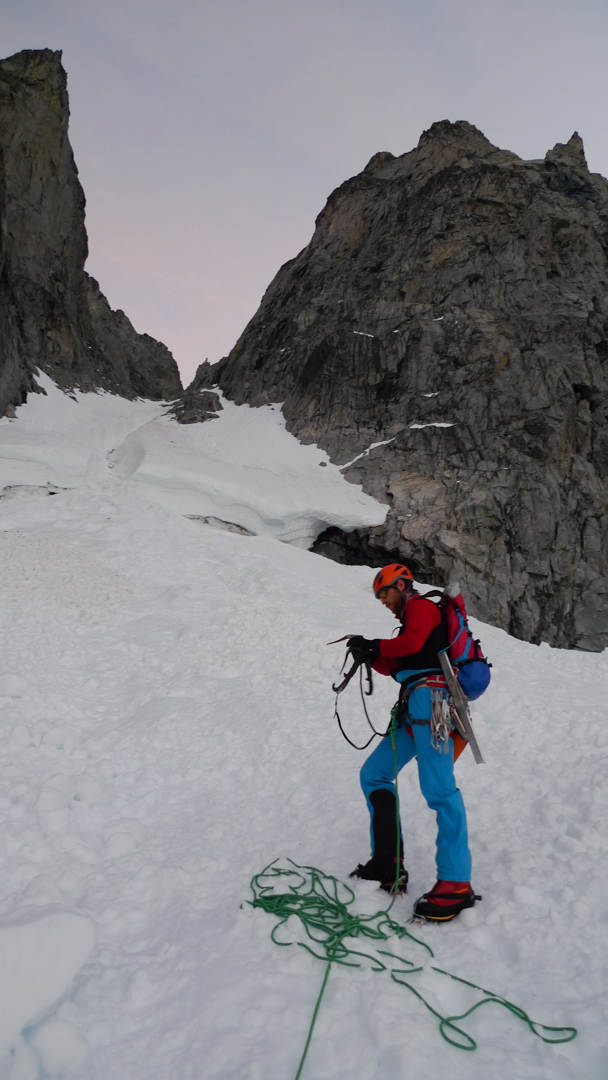 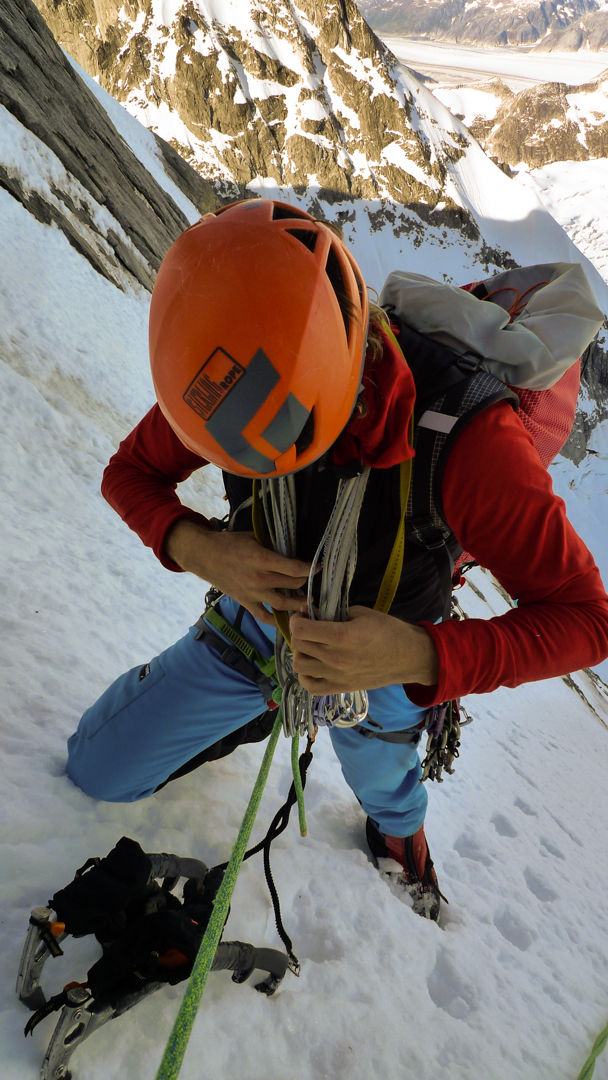 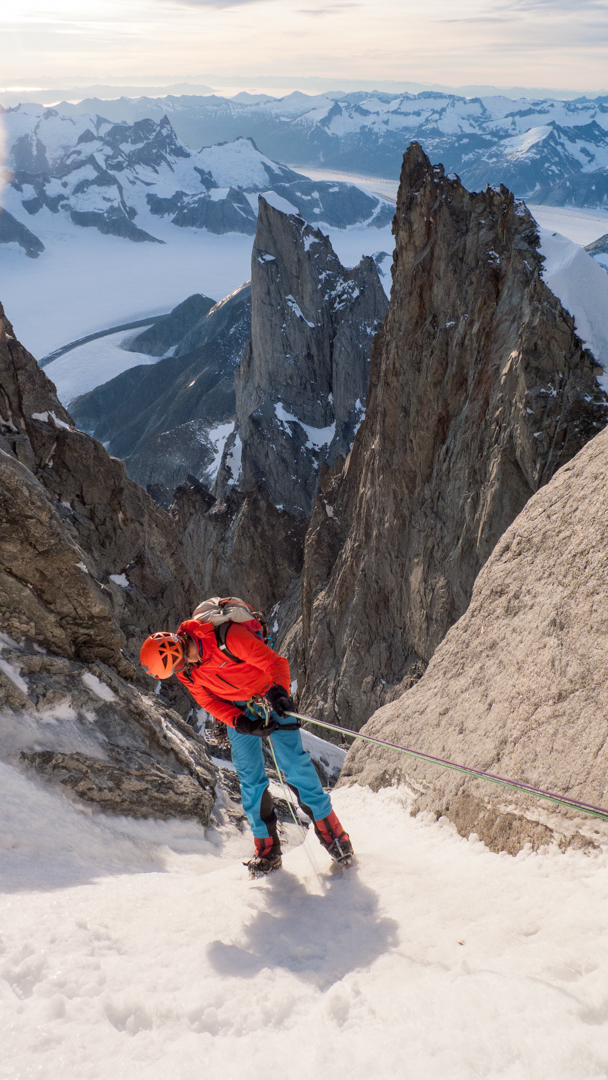 Doug Shepherd begins the rappels down the Golden Gully.
John Frieh
Previous Next

The smash-and-grab approach vehicle of choice. The new route ascends the unseen side of Mt. Burkett.
Doug Shepherd

Doug Shepherd begins the rappels down the Golden Gully.
John Frieh
Previous Next