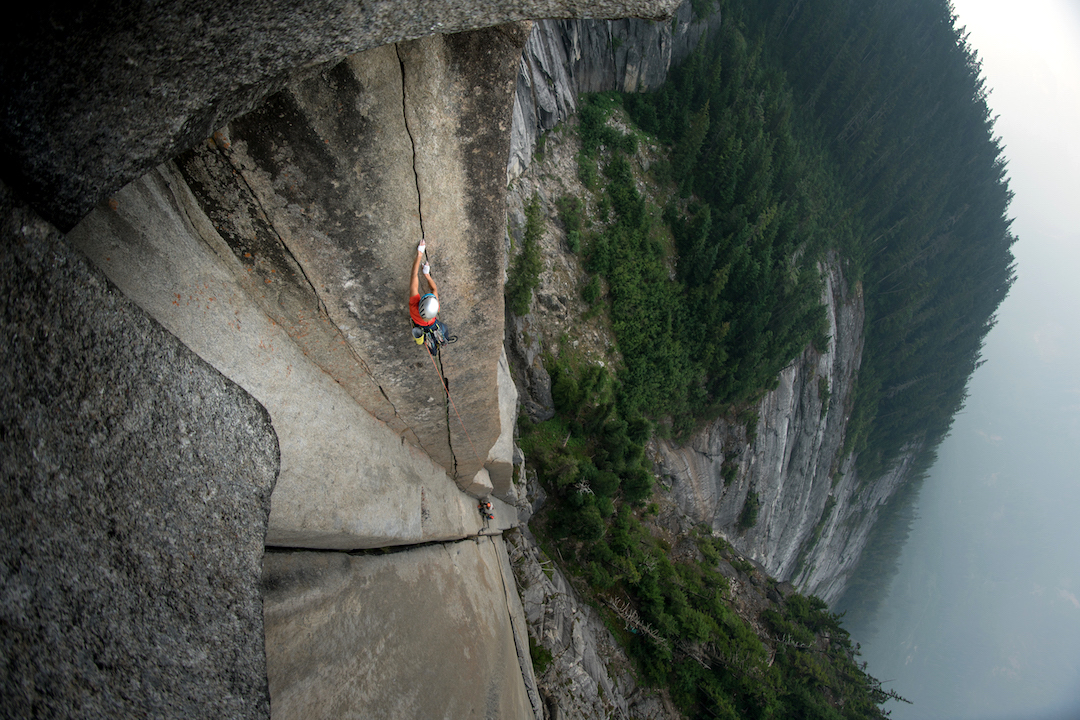 I FIRST CORRESPONDED with Brette Harrington in 2016, asking her to write an article for the AAJ about her recent route Hidden Dragon, climbed with Marc-André Leclerc on the Chinese Puzzle Wall in British Columbia. She sent in her story, and we began a casual acquaintance centered around reports on her excellent and often groundbreaking climbs. I also frequently worked with her partner (both in life and climbing), the late Marc-André Leclerc, who often spoke of her.

So it was a great honor when Brette and our mutual friend, Caro North, invited me to join them to attempt a new route on the Chinese Puzzle Wall this past summer, just five months after Marc’s tragic death on the Juneau Icecap in southeastern Alaska. Marc and I had talked about the wall, which rises above Nesakwatch Creek on the south side of the west buttress of South Illusion Peak, and he assured me I would flip over the steep face, many roofs, and high-quality rock. The wall lived up to his hype and then some. 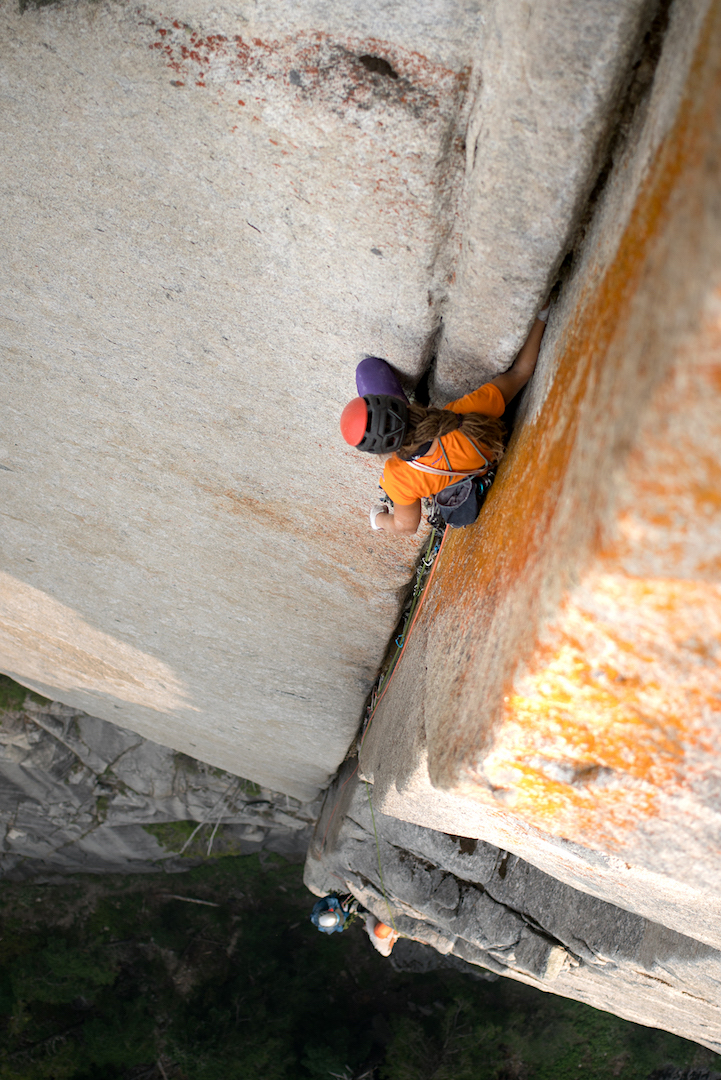 The three of us headed into the Nesakwatch valley together, bumping along in Brette’s surprisingly rugged Isuzu, early on August 4. We made the arduous hike to the foot of the wall over a few hours. At the base, we debated on routes before agreeing on a line Marc and Brette had started two years prior. We quickly passed their high point, a pitch and a half up, and continued on terra incognita.I only had two days before I needed to return to Seattle and the dog waiting there for me. During that time, we made good progress, all taking turns on lead. Some serious cleaning was required to make the initial pitches freeable, and some retro-bolting of sections that we aided. (I, embarrassingly, contributed to neither.) The culmination of my two days there was an airy and overhanging 5.11 hand crack on the fifth pitch, one of the finest pitches of untouched stone I’ve ever had the pleasure to climb.

We all hiked out on Monday morning, and then Brette and Caro returned on Wednesday and basically finished the route. At the eighth pitch, the new line made a natural traverse left into the excellent finish of Brette and Marc’s neighboring line, Hidden Dragon, with three pitches on that route to reach the top.

The following Monday, I rejoined Brette and Caro, and we hiked back in that evening to free the route, accompanied by Brette and Marc’s friend, photographer Kieran Brownie, who had a broken finger but was eager to shoot the climb.

We started early the next morning, and Brette made an impressive send of the cruxy 5.12a/b third pitch: a roof-capped tips splitter. A few pitches higher, Caro began to feel ill. She watched as I belayed Brette, who again climbed very impressively on the 5.12b crux of the route, sending the pitch on her first try. All the remaining pitches previously had been freed, so at this point Caro bid us adieu and returned to the ground on fixed ropes.

Brette and I continued upward, enthusiastic to make an integral ascent of the line. We team-freed the rest of the route except for the 5.12a eighth pitch, on which I hung on lead following the traverse into Hidden Dragon. Caro had freed this pitch previously, and Brette followed clean, so we felt in our rights giving the route a free grade. That said, the line still awaits a team-free ascent. The new route is called Crouching Tiger (500m, 11 pitches, 5.12b).

Again, I had to leave before the rest of the team. As I hiked down steep and beautiful slabs early the next morning, I took a moment to admire nearby Slesse Mountain through the thick smoke from nearby forest fires. I felt very strongly as if I were very directly in the presence of Marc-André Leclerc. As if he were no more gone than Slesse was, shrouded in the haze.