On October 18–19, Nathan Heald (Peru) soloed a variation to the 1959 Swiss and 1985 Mexican routes on the west-northwest face of Huandoy Norte (6,395m). Starting at 10:15 p.m., he took a direct line up the snow and ice face leading to the broad summit plateau, left of the 1959/1985 routes and right of the rock rib that divides the northwest face. Heald reached the summit at around 8:30 a.m. Approximately one-third of the route is believed to be new, and he graded the 1,200m climb TD. He descended by the same line. 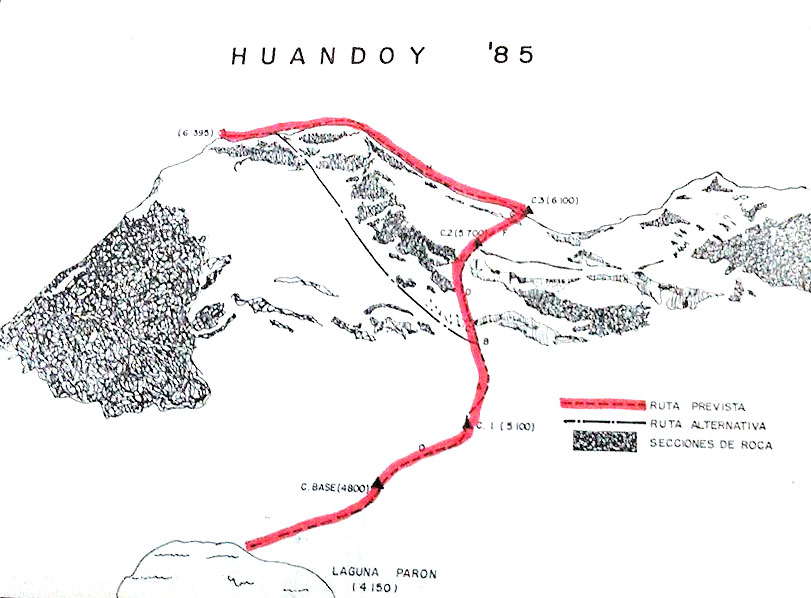 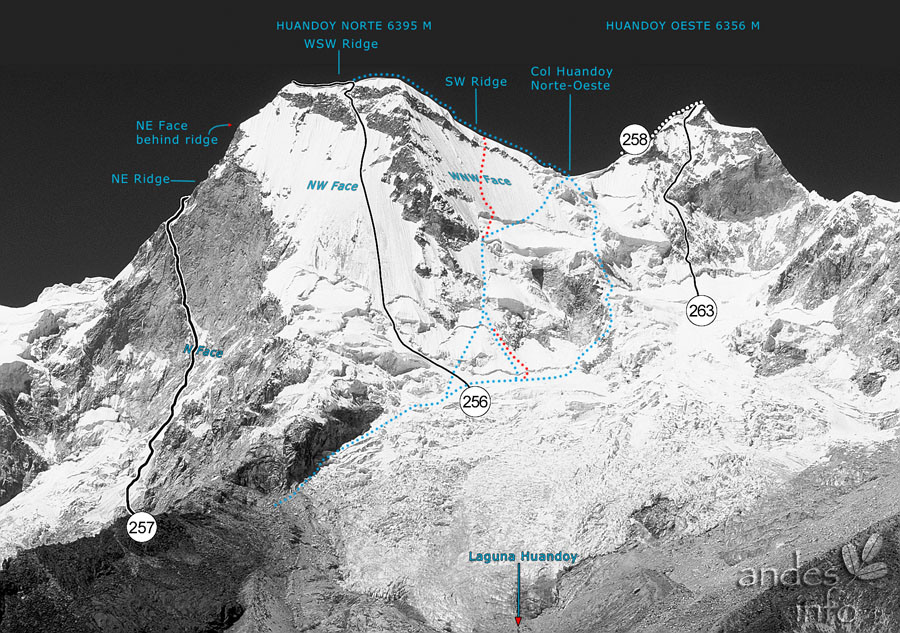