On April 17 an inexperienced male climber (age unknown), a member of a three-person team, was rappelling for his first time from the anchor atop Bee Sting Corner (5.7) on the east face at Seneca Rocks. A more experienced climber rappelled the line first and was at the base when the accident occurred. The climber reportedly rigged the rappel device correctly, had an autoblock backup, and was wearing fingerless gloves. During the descent, the climber lost control of his brake hand and slid approximately 100 feet to the right side of a ledge at the start of the Skyline Traverse, sustaining a fractured ankle. The autoblock did not engage during this rapid descent. No fireman belay was applied by his partner at the base of the rappel. (Sources: MountainProject.com and Arthur Kearns.)

Based upon secondhand reports, the person likely lost control while negotiating a small roof approximately 15 feet down the rappel, perhaps in an attempt to avoid hitting the lip of the roof. The inability of the climber to control his descent is the primary cause of the accident. The climber applied only two wraps of an autoblock as a backup. The inadequate backup and failure of the partner on the ground to observe and apply a fireman belay to the rappel strands were contributing factors.

Between 2000 and 2011, 11.3% of all rappel incidents reported in Accidents were attributed to poor technique, while another 19.4% were due to inadequate backups. (See “Know the Ropes,” Accidents 2012). In this case, either the two wraps of the autoblock were not enough to “grab” the rope or the autoblock may have been placed in close proximity to the rappel device, preventing it from arresting the rappeller after the loss of control. The rappeller could have employed other techniques to assist in maintaining control, including applying more friction in the system (e.g., by wrapping the rope around his body). (Source: The Editors.) 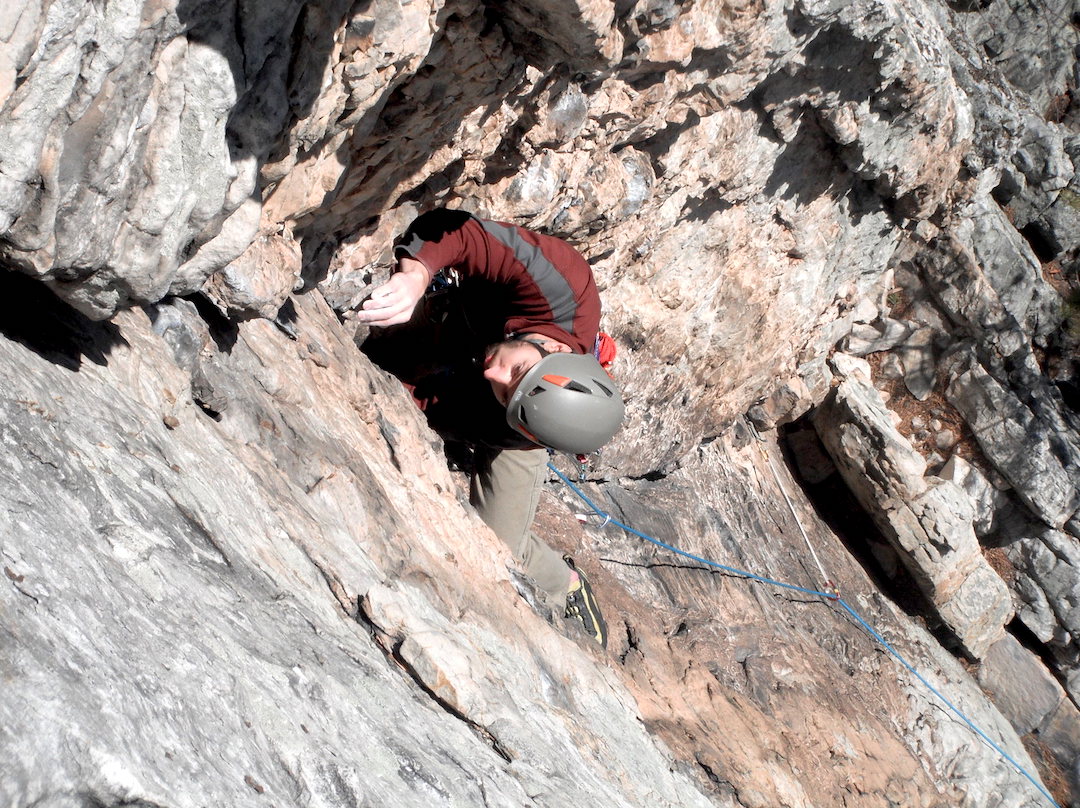 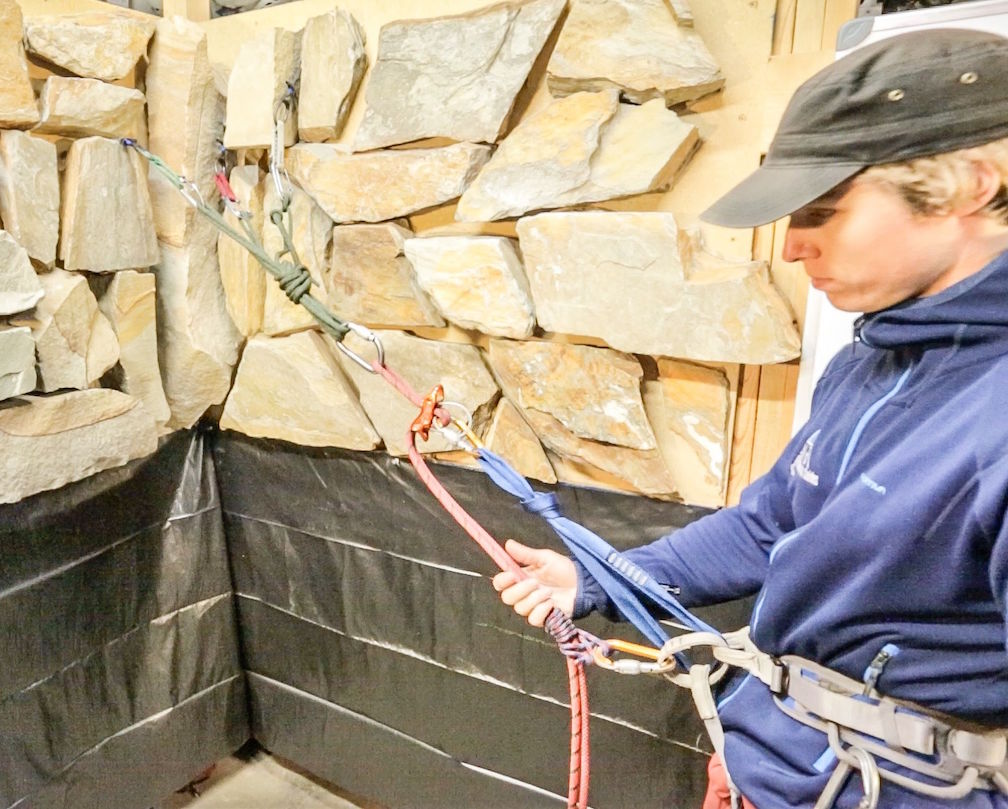