Our first peak was Sa’i Lhamo (6,030m, 34°31'34.2"N, 77°58'03.7"E), the Tibetan term for the Earth goddess. Thirteen members summited on May 18 by the southwest ridge. On the 21st another 13 members attempted Lungkhor Kangri (map height 6,160m), a peak northeast of the head of the Tiburchung Glacier (the northwestern fork of the upper Rongdo). Climbing the 45° northwest ridge, they reached a height of 5,990m before bad weather drove them back. This appears to be the same peak as that climbed in 2012 by Andy Selters and Nangang Bhote, via the southwest ridge, and named Gazgazri.

Bad weather prompted us to go down to the hot springs, and when it cleared we decided to concentrate on the Chudon Nangma Valley (rising southeast of the main valley) and another side valley, the Shan Lung, further south. 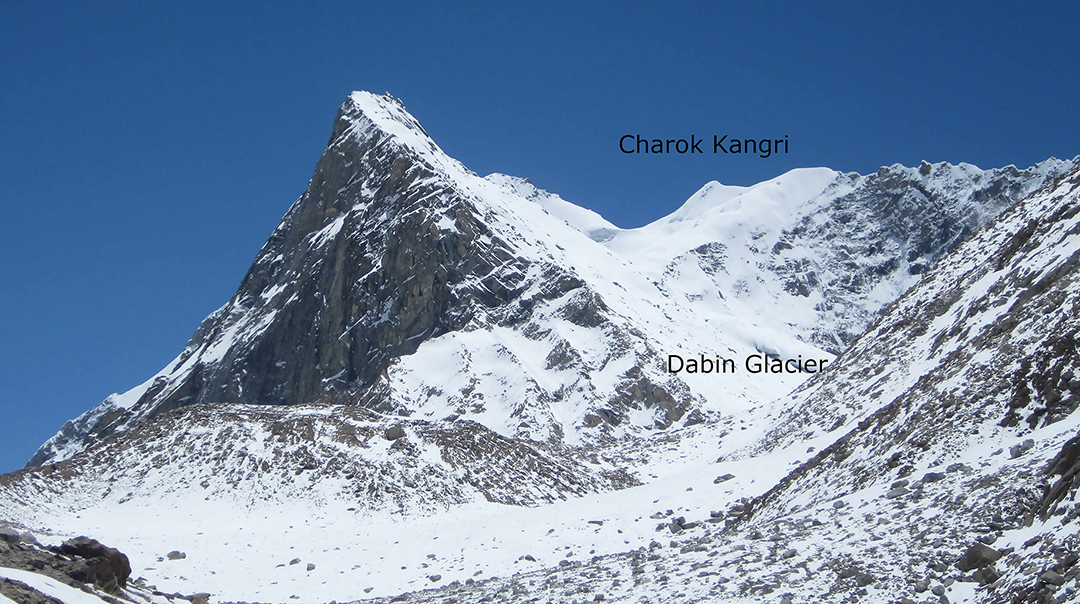 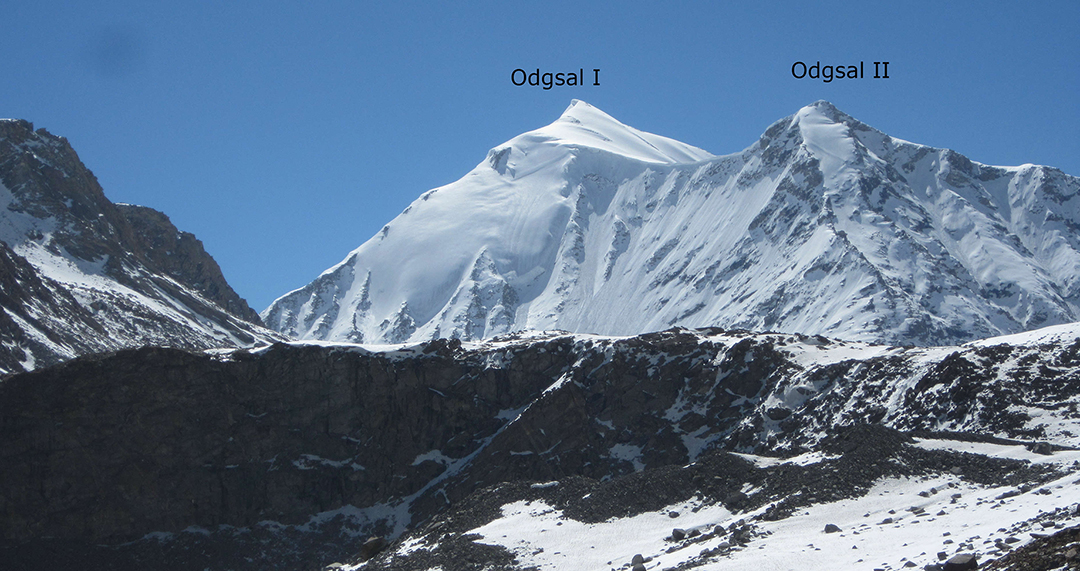