Ever conscious of escalating air charter costs in accessing the mountains of East Greenland, the experienced operator Tangent Expeditions has in the last couple of years set up a snowmobile service. The goal is to allow expeditions to reach various inviting mountain regions at a more attractive cost than ski-plane usage. The company now has an established forward base at Constable Pynt/Nerlerit Inaat airstrip, the jumping-off point for many groups entering East Greenland. This operation should be of great use to future parties.

In a move to expand and diversify, in 2012 Tangent acquired several rib-type inflatable boats, in order to offer a water-borne service to groups wishing to visit the Scoresby Sund district during the summer open-water season, which is better for those with rock-climbing intentions. These two modes of transport will continue to facilitate access to areas including Liverpool Land, Milne Land, Volquart Boons Kyst, Syd Kap, and Renland. There is also the potential for reaching the southern sector of the Stauning Alps. Large areas of the southern Stauning Alps remain to be fully explored, and Milne Land and Renland, in particular, hold enormous scope for alpine rock climbing and virgin big-wall objectives.

In the first three weeks of August, I led a party comprising Ingrid Baber, Alan Crichton, Sandy Gregson, David Owen, and John Robinson (all U.K.) to the northeast corner of Milne Land. Our purpose was to explore and trek in a largely unvisited area of the island, noting future potential, and to test the capability of small-boat access to this and similar locations. Our journey of more than 200km from Constable Pynt took 13 hours; we traveled through the night when calmer seas seemed to prevail. We landed at “Iceberg Bay” (70°56.9’ N, 25°29.2’ W) and set up camp on a raised beach. Here we had extensive views of the alpine-looking peaks of northeast Milne Land (lots of potential), the huge rock walls of Renland’s southern coast, and the attractive archipelago of the Bear Islands (where boat usage would give access to what looks like exciting crags and several potential longitudinal traverses).

Rock and big-wall climbers would be advised to visit in July and August, alpinists and ski mountaineers in the colder months of late March, April, and early May. In the heat-wave conditions of August 2012 my group frequently rounded off hot days on the mountains with a swim in the iceberg-dotted sea. Tangent boats evacuated us without problem at the end of our trip. We were transported south to Korridoren Bay on Milne Land’s east coast, from where a Twin Otter, which landed on the tundra, took us back to Constable Pynt. 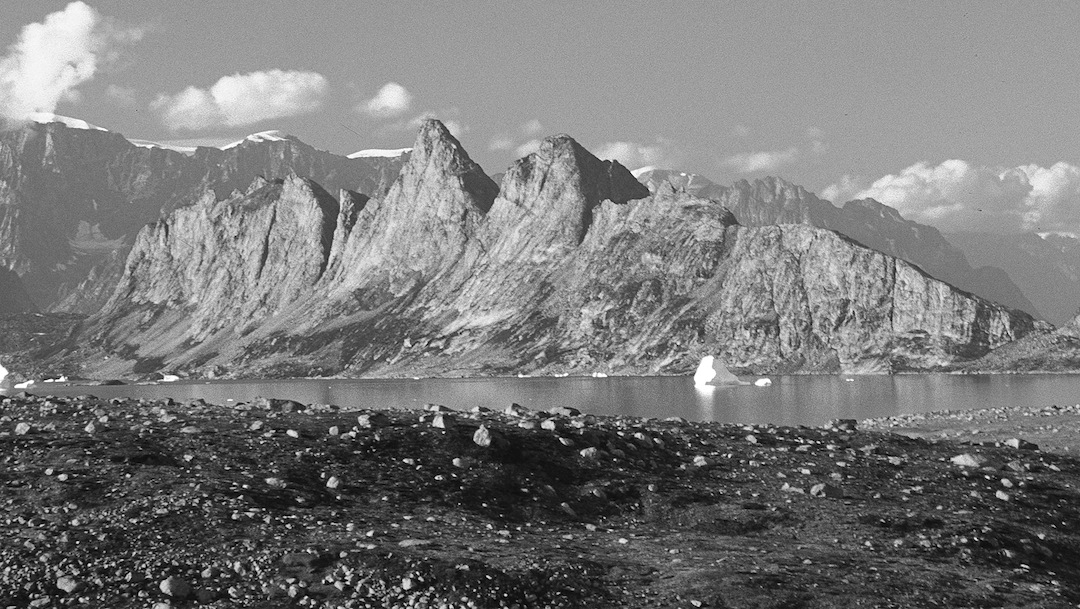 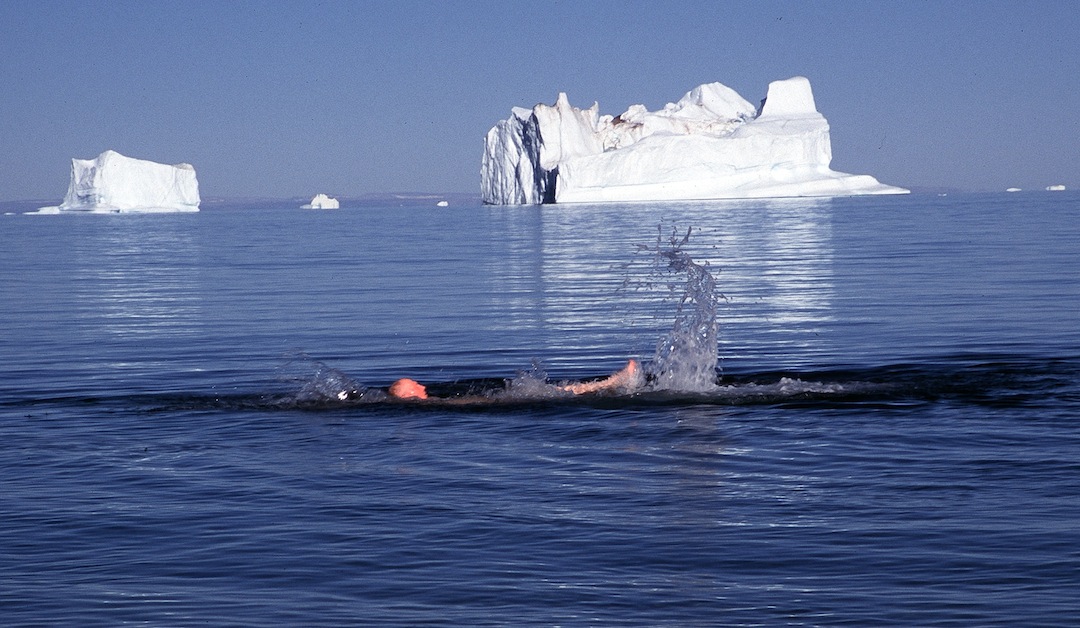 Relaxing at 70°N off the northeast coast of Milne Land.
Jim Gregson 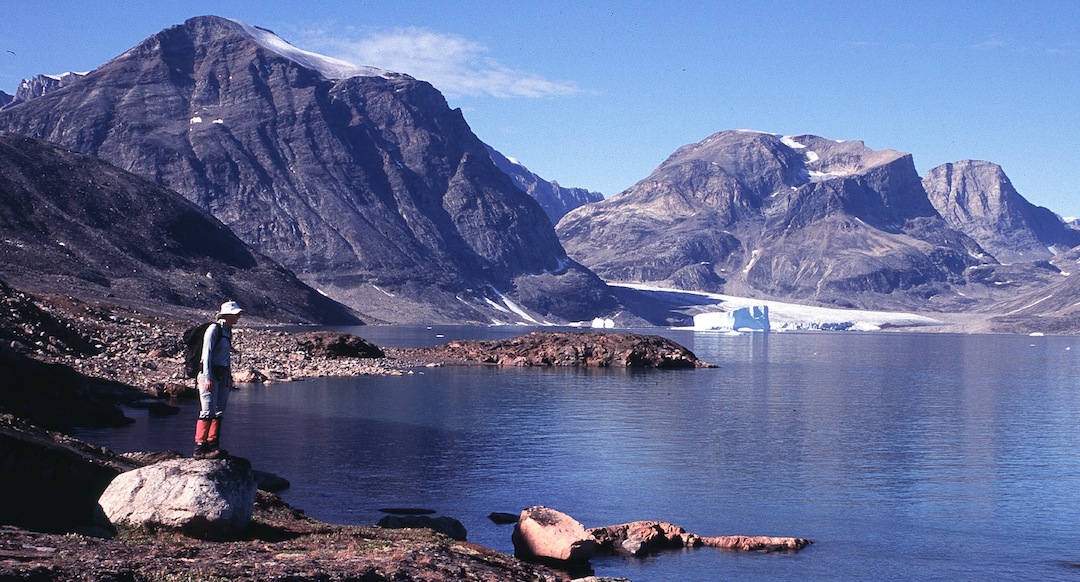 Rock walls on the south coast of Renland, as seen from northeast Milne Land.
Jim Gregson
Previous Next

Relaxing at 70°N off the northeast coast of Milne Land.
Jim Gregson

Rock walls on the south coast of Renland, as seen from northeast Milne Land.
Jim Gregson
Previous Next