In July I returned to the Half Moon massif (located near the Liberty Bell group and Washington Pass) with Tino Villanueva to attempt a new route on a prow-like feature on the northwest face, leading to the highest point on the ridge. We completed the route sans bolts, ground-up, and onsight in five hours. The 900’ line is sustained at 5.10. From a distance the route is beautiful: direct to the high point, minimal traversing, steep rock, and vertical fractures; however, while each pitch had sections of great climbing, they also contained sections of poor, crumbly rock—hence the name Butter Face (7 pitches, III 5.10+ R).

Both this climb and my other ascent on Half Moon’s northwest face, Diggin’ for Dreams [AAJ 2012], provide sections of great climbing interspersed with questionable rock and run-outs. With room for a couple of other independent lines, plenty of adventure exists on this steep 900’ wall. My partners and I have been fortunate enough to keep the lines bolt-free and do them ground-up. If you are solid at the 5.11 grade come check ’em out—it’s only a two-hour hike! 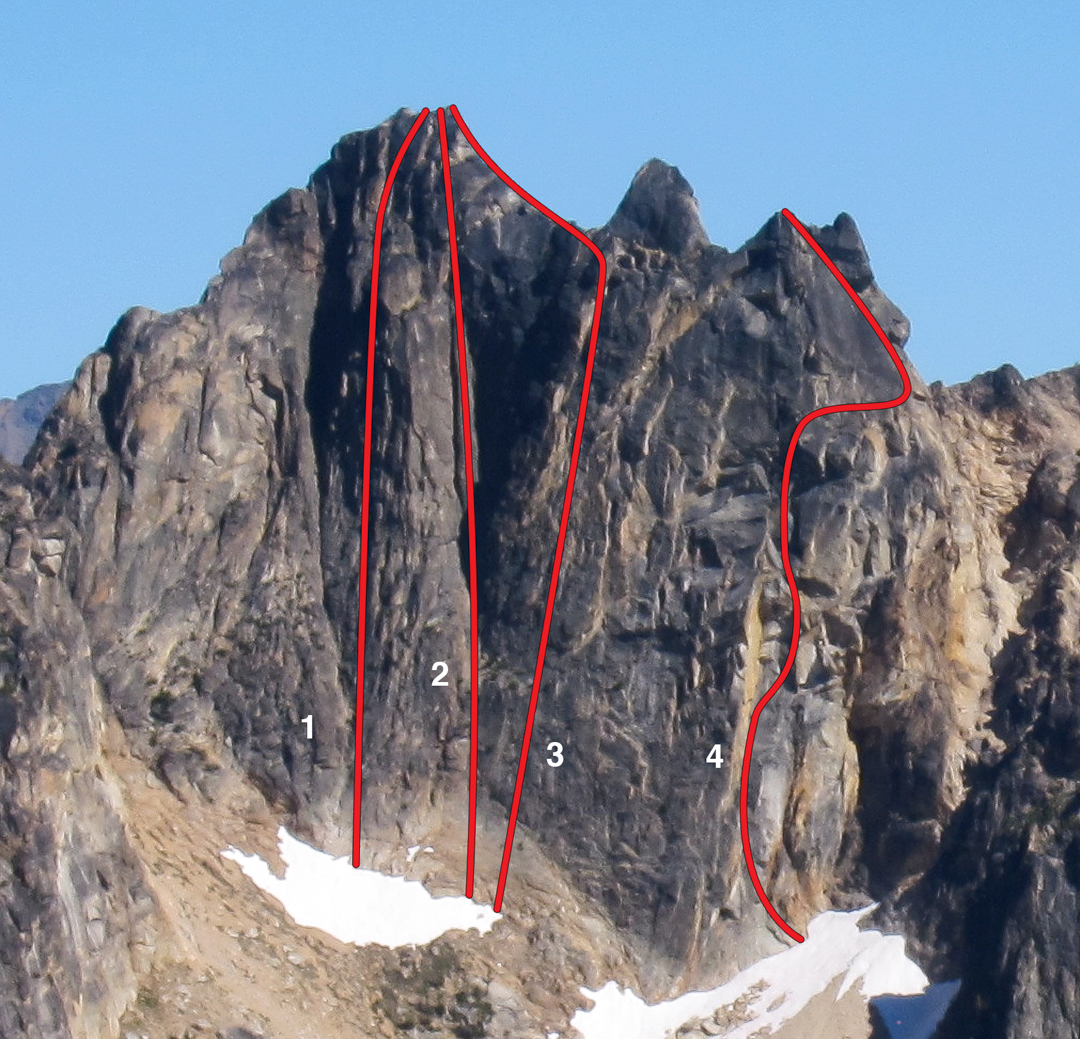 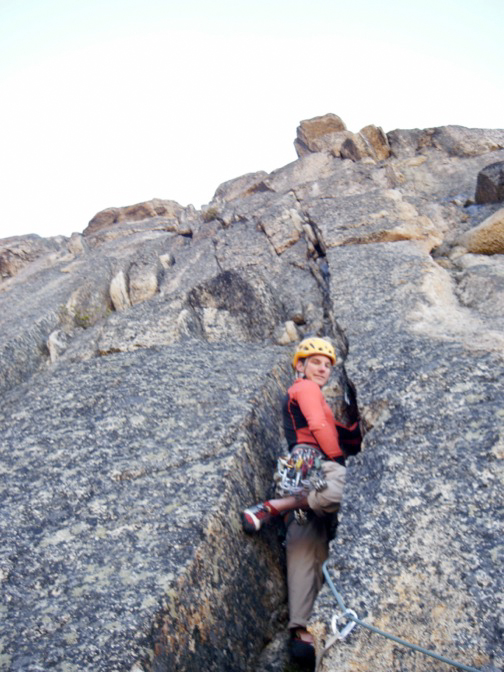 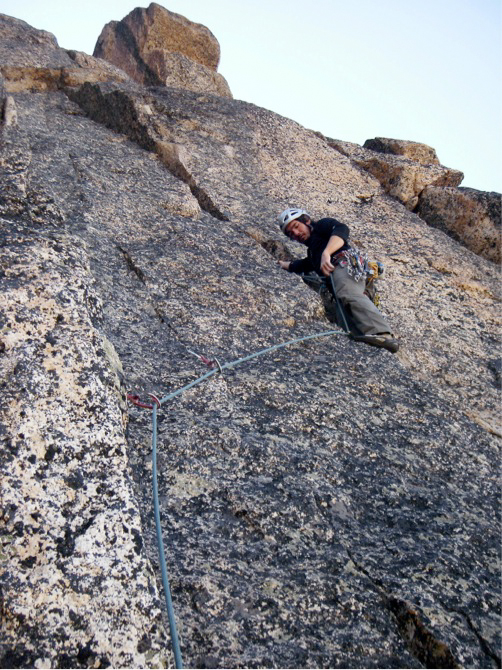