After three days of rest following a new route on Fitz Roy, Tadej Kriselj and I made a fair-means ascent of the southeast ridge of Cerro Torre, following the Kennedy-Kruk line with the Lama-Ortner variation (900m, 5.12b A2 75?). We used an A1 variation on pitch 12, but we mostly free-climbed and only used aid on a few occasions to save time; we also didn´t use jumars. In the end, it was much less adventurous than the experience we’d had a few days before on Fitz Roy. The climbing proved to be less demanding than our imaginations made us think it would be, but it was still challenging and aesthetic. 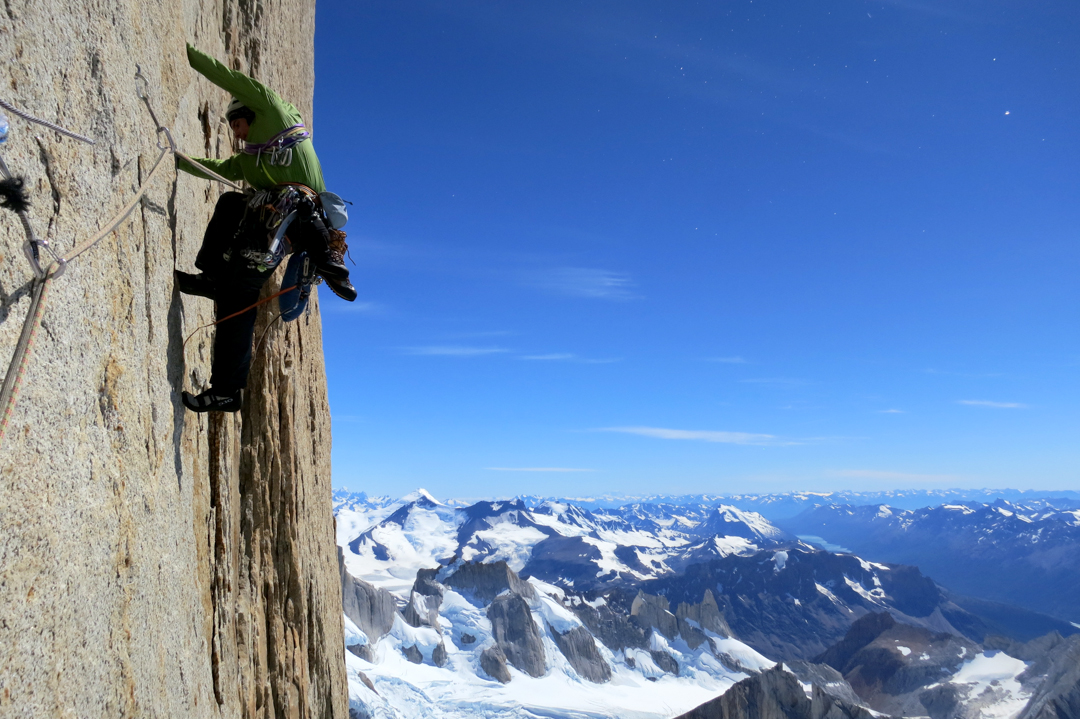 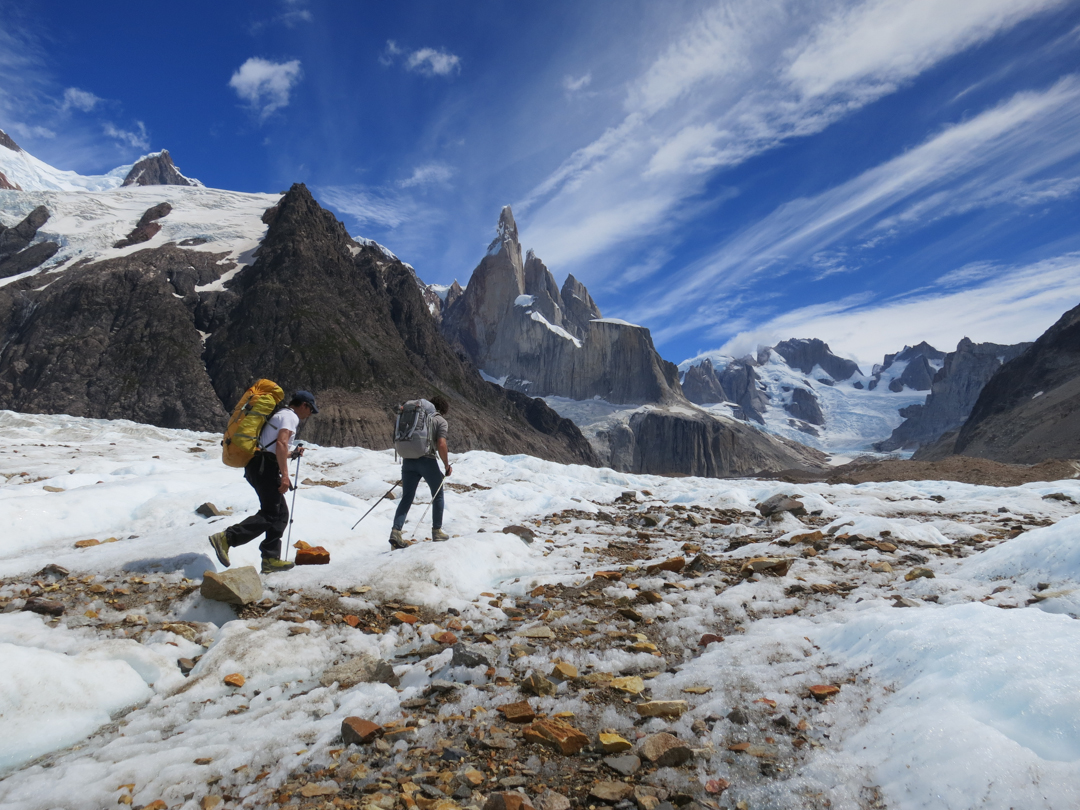