Photography of the Kangto Range. During a trek to the East Kamang district in October-November, Harish Kapadia took photos of the enigmatic high peaks straddling the Arunachal-Tibet border. These form what is generally referred to as the Kangto Range, the last high mountain group of the eastern Himalaya. (The most easterly point of the Himalaya, Namcha Barwa, lies entirely in Tibet). The peaks rise from the head of the Pachuk Valley and lie on the McMahon Line.

The highest is Kangto (7,042m), which has only been climbed once, in 1981 by Japanese from Tibet. Way to its west stands Gorichen (6,488m), while farther east lie Chomo I and II (6,878m and 6,710m) and Nyegi Kangsang (6,983m). Gorichen, with its easier access and moderate difficulties, has been climbed a few times. Kangto and Chomo I and II have never been attempted from the south; there are no passes here, so neither locals nor defense forces have any need to venture into this region. Chomo I and II have never been attempted, and Nyegi Kangsang has a checkered climbing history. It was attempted from the south by an IMF expedition, which claimed an ascent, but it was later proved they stopped a long way from the summit. The accompanying images of these rarely photographed peaks were taken from Lada Village (1,500m). 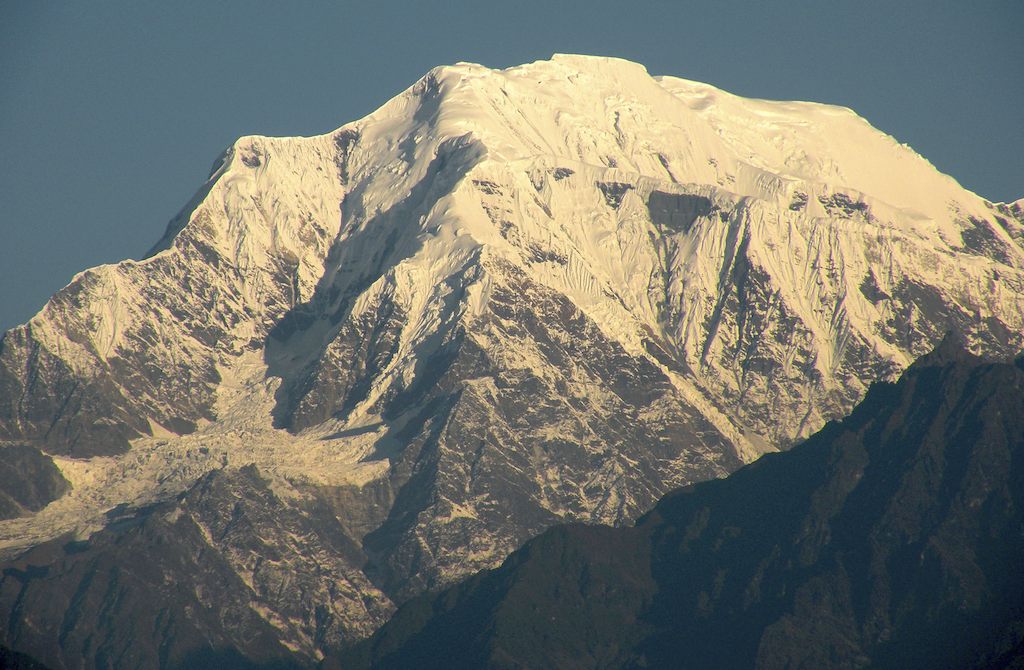 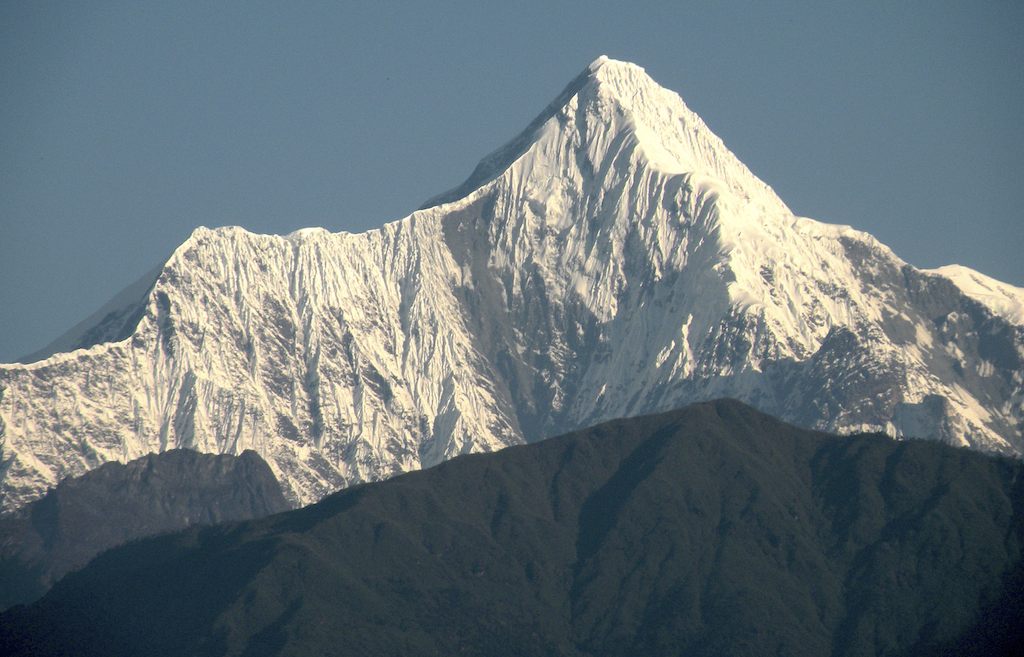